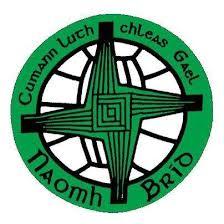 Published: about 3 years ago

Our seniors recorded a good win yesterday evening against Convoy. Naomh Bríd started the brighter and were 5 points up thanks to the boot of Gearoid Gallagher and Darragh Brogan. Convoy registered their first point of the game after 15 minutes and quickly followed by goal after a misplaced pass from Naomh Bríd. Convoy scored 1-3 without reply but Naomh Brid scored the last 2 points of the half to send them in a point up at the break.

Naomh Bríd got of to the perfect start after the break with a goal from Ross Gallagher followed by point from Darragh Brogan. Convoy only managed 2 points in the 2nd half and something they will not be happy with. Naomh Bríd got the last 2 points of the game coming from Gearoid Gallagher and Darragh Brogan. Overall it was a solid performance from Naomh Bríd and a win that puts them right back in contention. 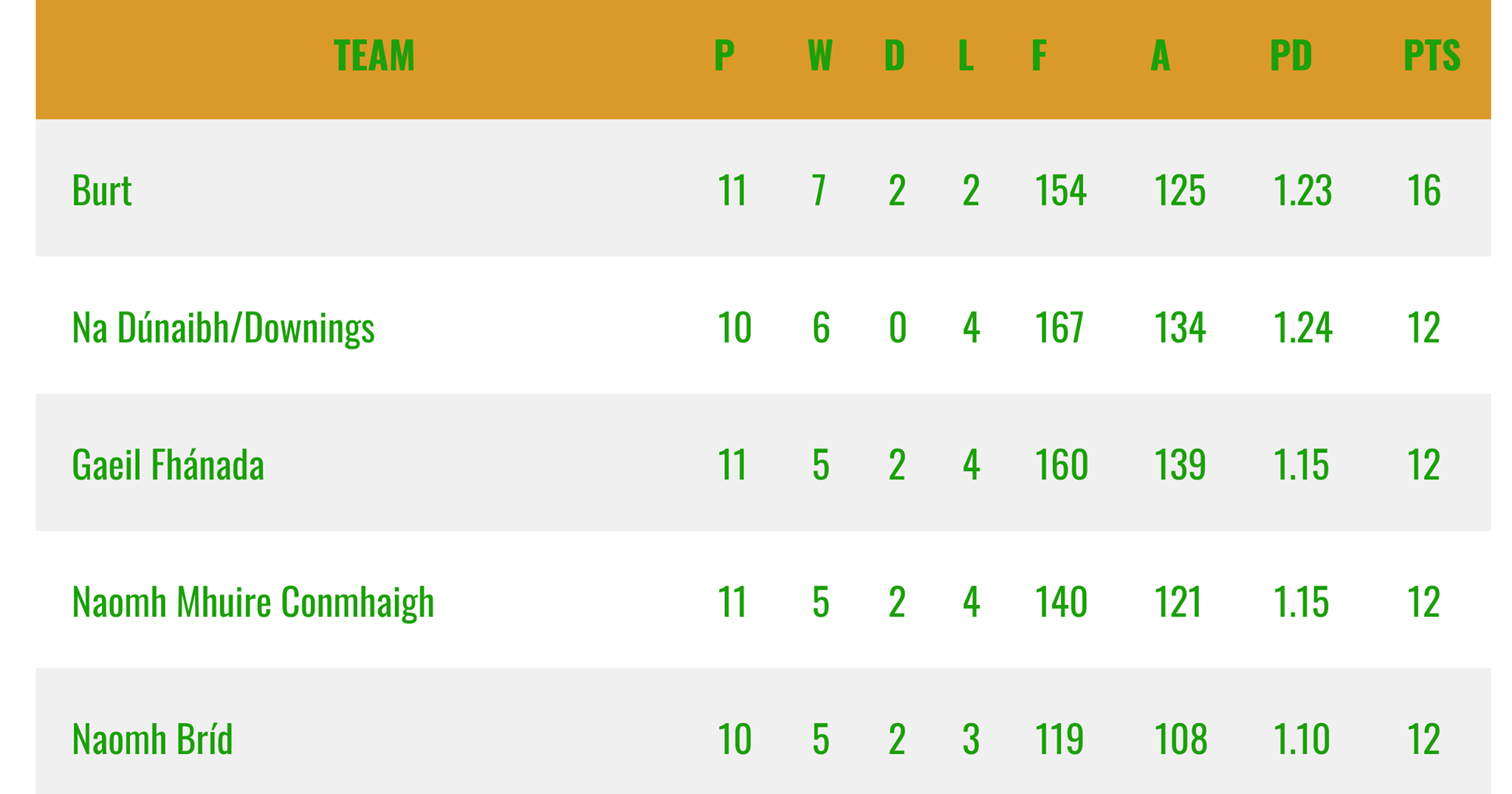